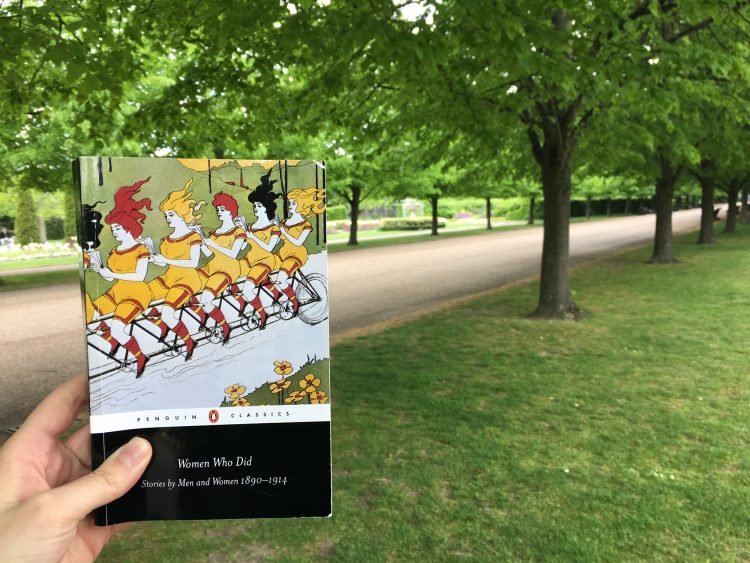 In 1894, the novelist Sarah Grand introduced the term ‘New Woman’ in her essay ‘The New Aspect of the Woman Question’ published in the North American Review. The New Woman was a dominant figure during the 1890s and the early 20th century, and threatened ideals of femininity with her demands for the vote, education and […]