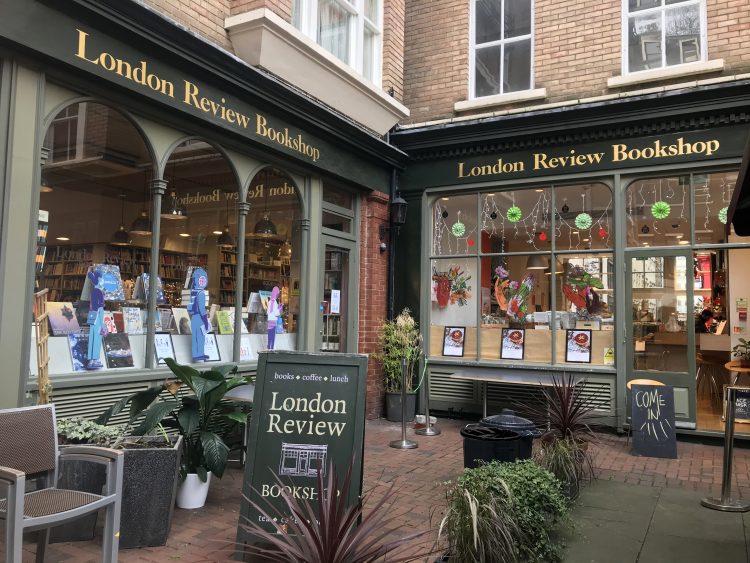 There’s nothing like perusing the shelves of a bookshop in search of your next read. From creaking 18th century bookshops to stores with cafes and exhibition spaces, London’s bookshops are packed with charm and charisma. Here, discover just some of the capital’s best places for book shopping. Daunt Books, Marylebone Complete with oak galleries, skylights […] 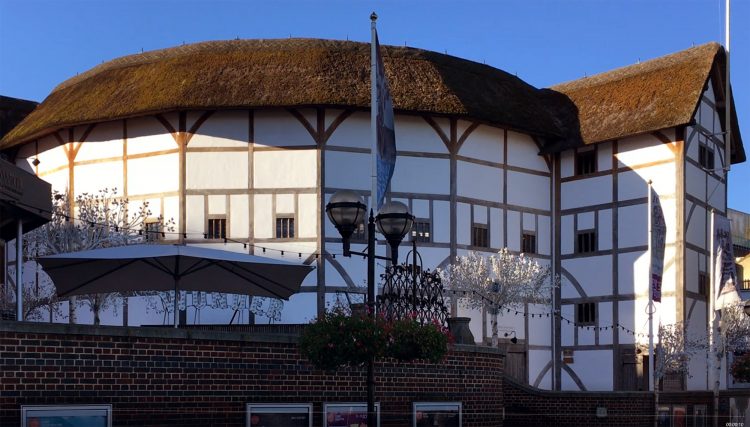 For centuries, London’s streets and landmarks have shaped the lives and works of writers. Authors including Charles Dickens, William Shakespeare and Virginia Woolf have immortalised the city in their works, documenting life in the capital. From historic pubs and churches to writers’ houses and Royal Parks, discover some of the places that celebrate London’s literary […] 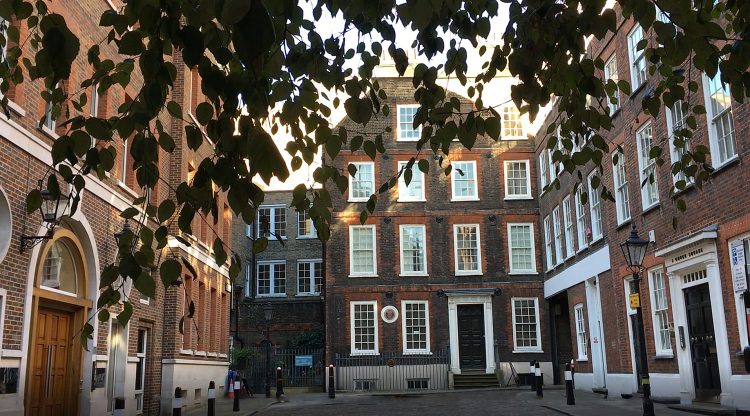 Hidden amongst Fleet Street’s winding alleys is this characterful Georgian townhouse, the home of the renowned 18th century critic and writer, Dr Samuel Johnson. The great lexicographer lived here for a period of eleven years (c. 1748-1759),  during which time he compiled his masterpiece, A Dictionary of the English Language. A bustling intellectual hub, Dr […] 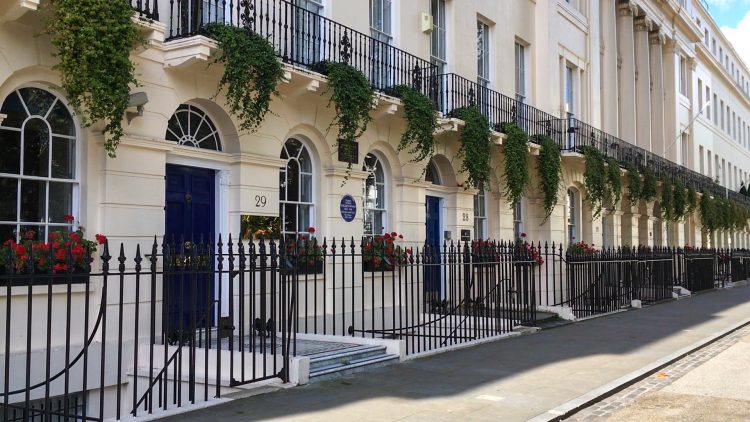 The streets of London bear witness to the famous cultural figures, thinkers, campaigners and more who have lived and worked in the capital. Across the city, a series of coloured plaques bring to life the connections between specific sites and their notable inhabitants, along with the historical events and former buildings associated with a particular […] 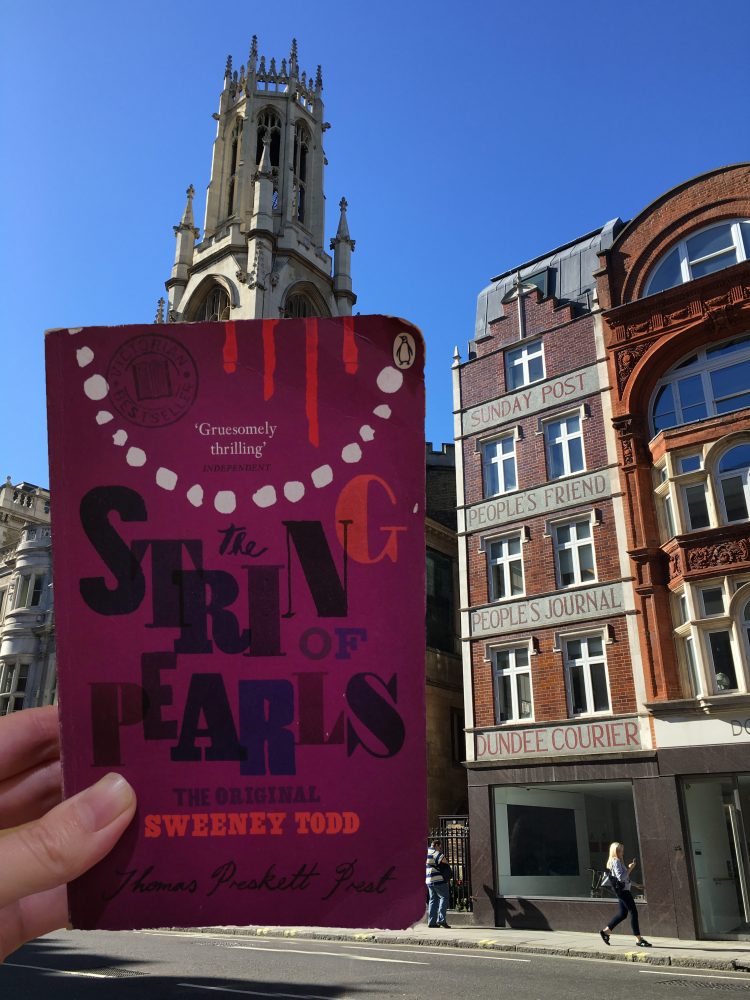 The fictional story of Sweeney Todd, the London barber who kills his victims and makes them into pies with his accomplice Mrs Lovett, has captivated audiences for almost two hundred years. While numerous films ensure Todd’s tale remains in the popular imagination, where did his story originate? In 1846-7 the British “hack writer” Thomas Preskett […] 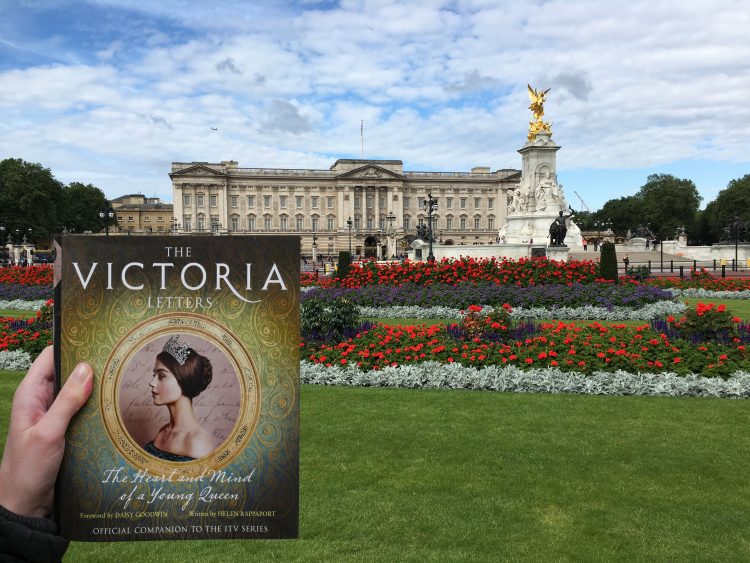 In the popular imagination, perceptions of Queen Victoria are associated with ideas of her as a formidable monarch, often stating “We are not amused”.  However, Helen Rappaport’s book, The Victoria Letters, written in conjunction with ITV’s television series Victoria, incorporates Queen Victoria’s diaries to bring to life her vivacious and gregarious personality, focusing on events […] 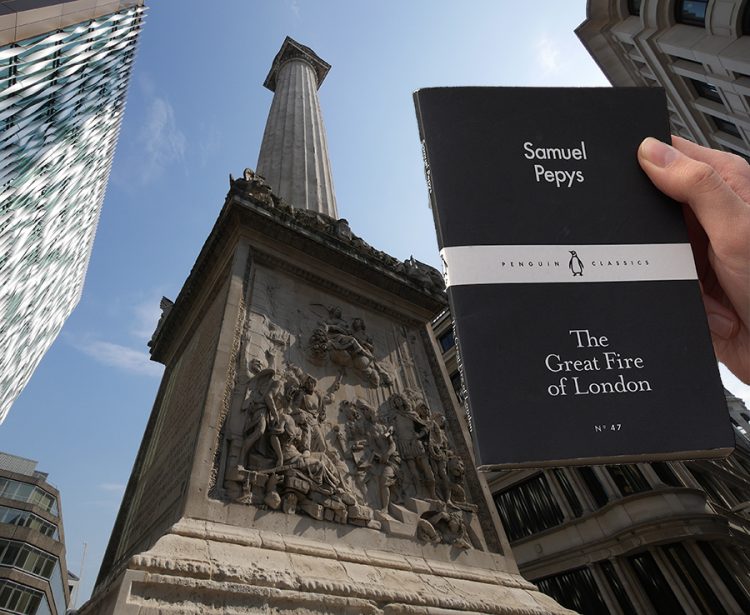