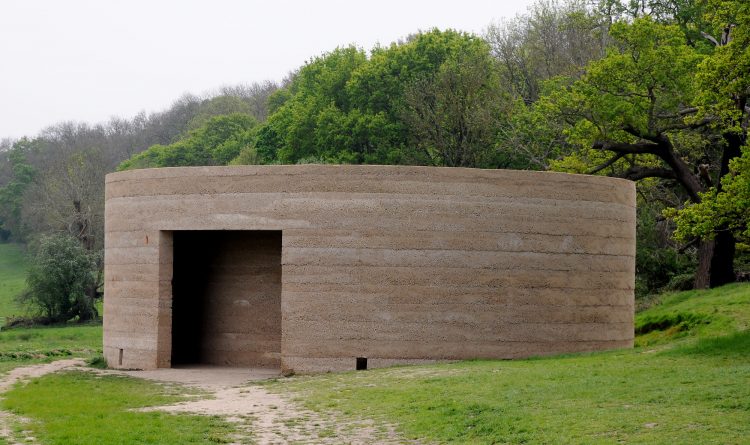 On 15 June 1215, a document was sealed in the meadow of Runnymede, which would become a powerful symbol of democracy and individual liberties. Known as Magna Carta ­– meaning ‘The Great Charter’ ­– the legal document established the principle that everybody, including the king, was accountable to the law. The granting of the charter […] 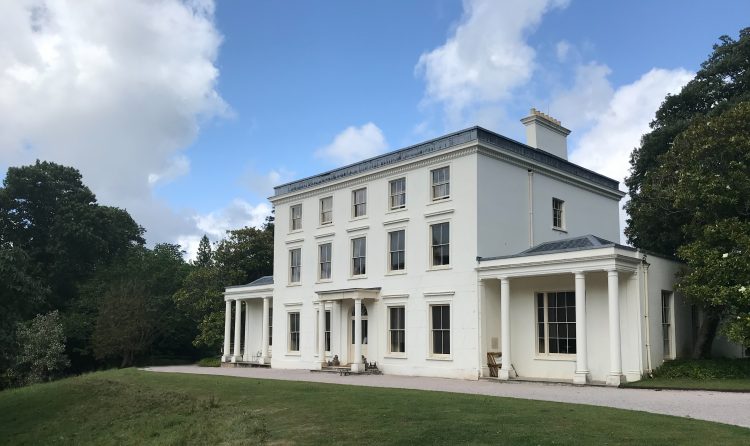 In 1938, Agatha Christie and her second husband, the archaeologist Max Mallowan, bought their beloved holiday home, Greenway, in South Devon. Surrounded by woodland, and with views over the River Dart, the house was described by Christie as ‘the loveliest place in the world.’ While Christie seldom wrote at Greenway, she edited her manuscripts here, […] 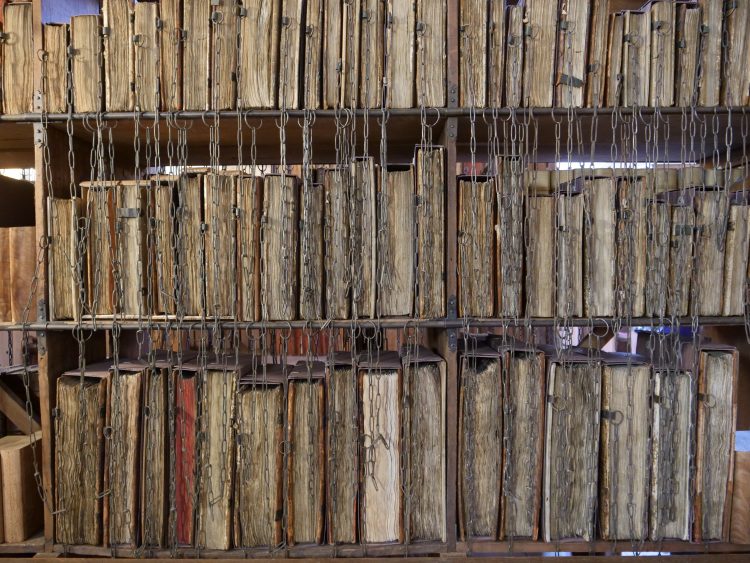 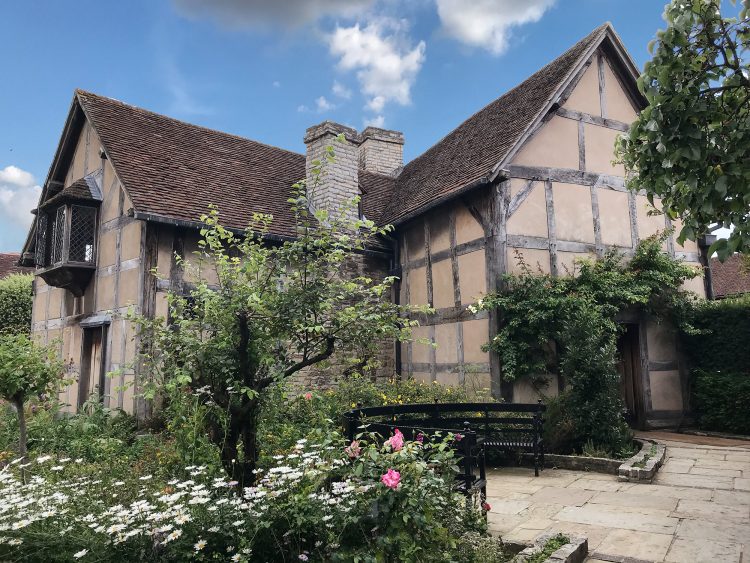 The birthplace of William Shakespeare, the market town of Stratford-upon-Avon is steeped in history and culture: half-timbered buildings line the streets and medieval churches sit next to the River Avon. Baptised on 26 April 1564, Shakespeare spent much of his early life in the town. Here, he was introduced to the works of classical writers […] 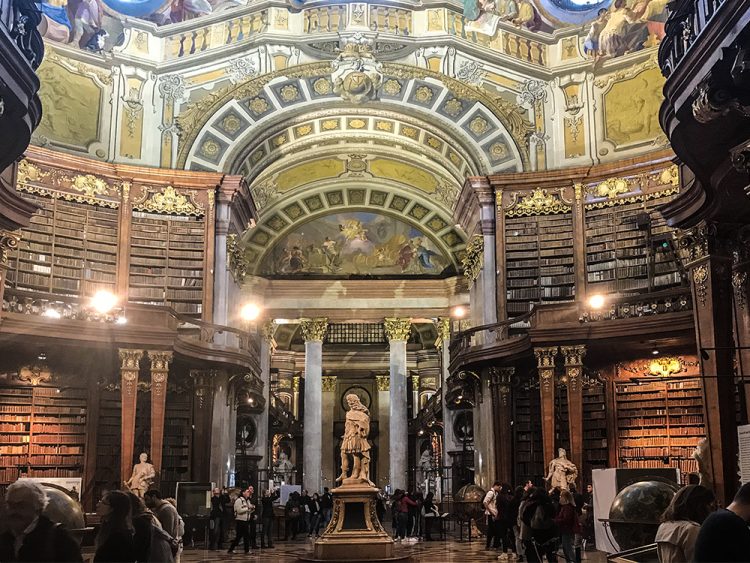 It’s easy to see why the Austrian National Library in Vienna is regarded as one of the world’s most beautiful libraries.Inside the central State Hall, frescoed ceilings soar above walnut bookcases, and marble columns frame the room. Home to more than 12.5 million books and artefacts, the Library’s history stretches back over 650 years. Its […] 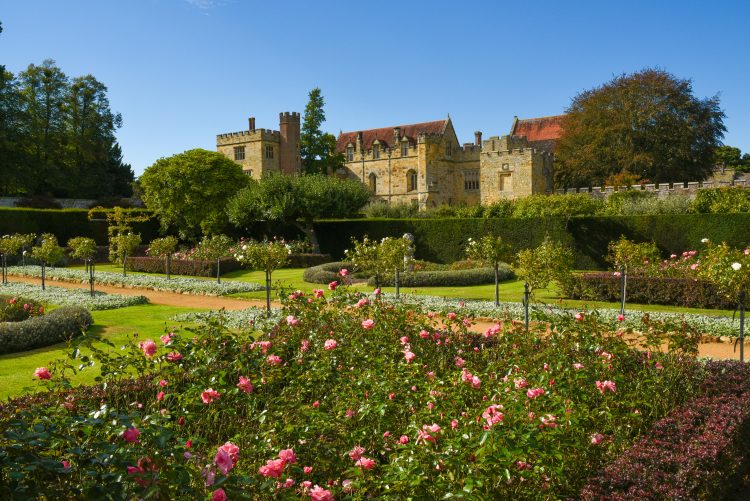 From its enchanting state rooms to its landscaped grounds, Penshurst Place is steeped in literary history. Located in the idyllic Weald of Kent, this 800-year-old estate was home to one of the Jacobean era’s most prolific – and overlooked – women writers. Born in 1587, Lady Mary Wroth came from a talented literary family. Literary […] 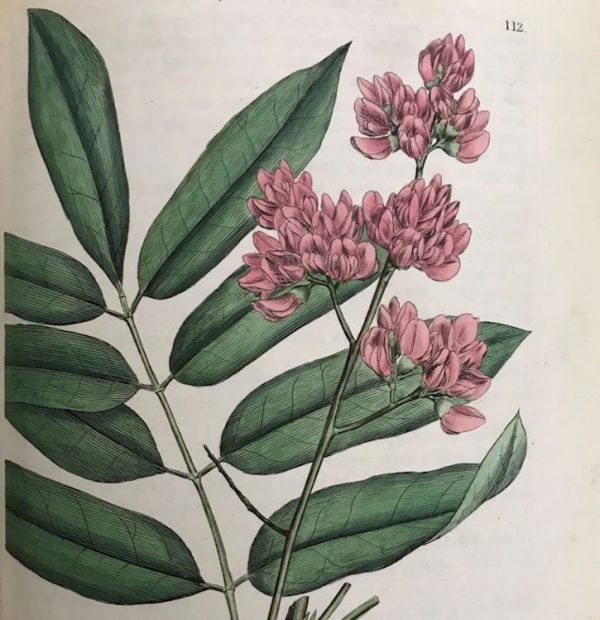 Just a stone’s throw away from the hustle and bustle of London Victoria is the Royal Horticultural Society’s Lindley Library, an elaborate red-brick building with a rich intellectual heritage. Specialising in botanical art and garden history, the Lindley Library is a horticultural lover’s paradise, and contains a fascinating array of early printed books on gardening, […] 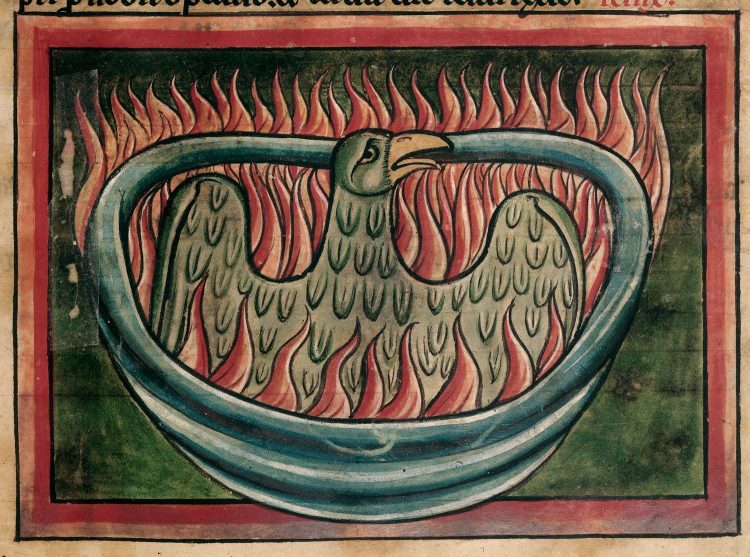 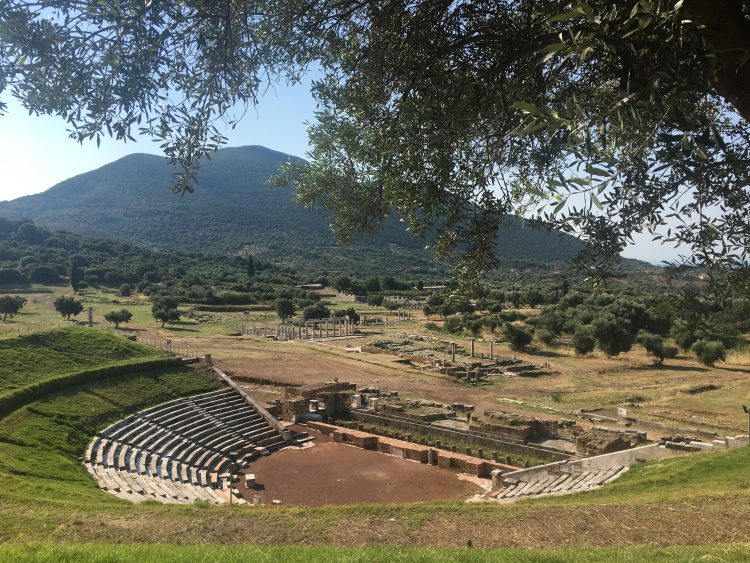