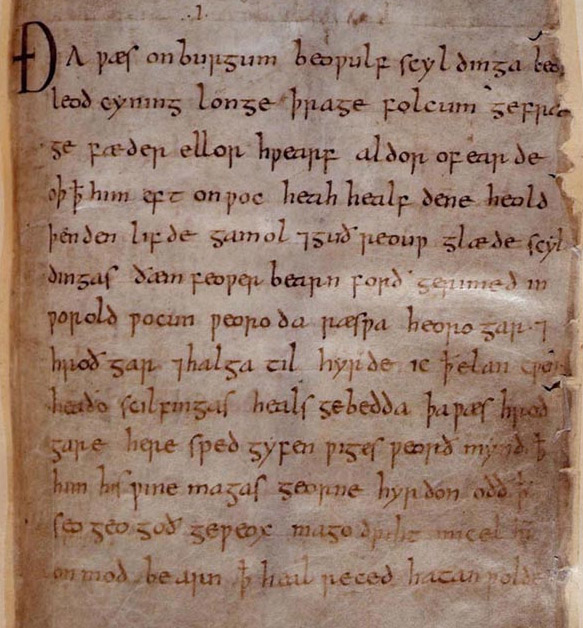 What were The Canterbury Tales actually about, and why were they so popular in the Middle Ages? In this short documentary (the first I have made)! I answer these questions and tell the stories of Chaucer’s pilgrims.