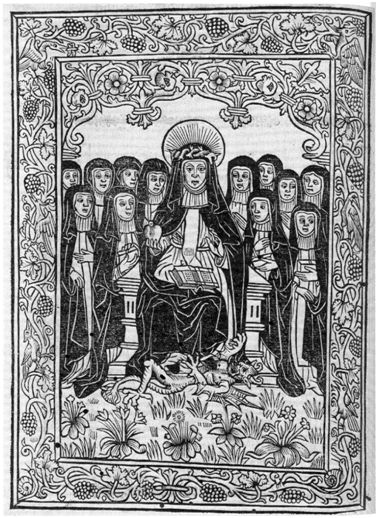 The fifteenth century saw the emergence of continental women’s mystical works appearing in England, facilitated by the early printed textual tradition of Wynkyn de Worde and William Caxton (Grisé Holy Women in Print 83). Indeed, the translation of the works of women such as St Catherine of Siena (1347-8), St Bridget of Sweden (c.1302/3-73), and […] 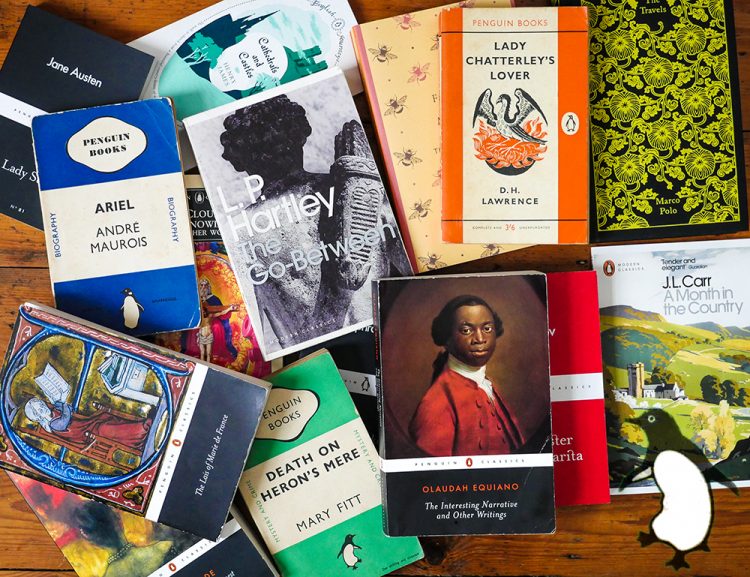