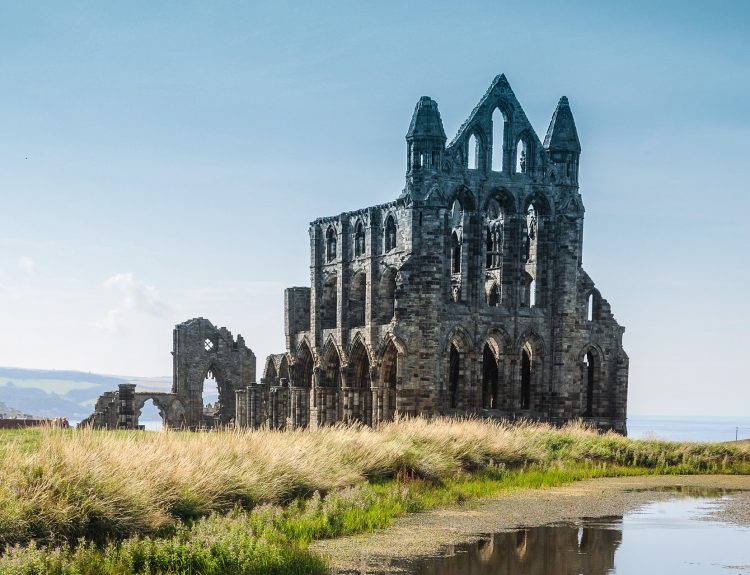 From coded manuscripts to commissioned texts, a new book shines a spotlight on the overlooked works of early medieval women writers. Marie de France, Margery Kempe and Julian of Norwich feature prominently in accounts of medieval women’s writing, but when did English women’s writing begin? This was a question that intrigued Diane Watt when she […]

Records from the Anglo-Saxon period largely depict the deeds of men, from the military successes of King Alfred the Great to the piety of Edward the Confessor. Yet, at a time when women were seen almost as commodities – whether as tools to strengthen political unions or child bearers – some managed to wield considerable […]